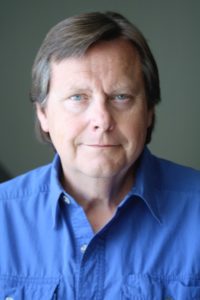 David McClendon is an award-winning director who was Artistic Director of Theatre Aspen and for many years Associate Artistic Director of the Tony Award-winning Old Globe Theatre in San Diego.  Along with directing numerous productions for Theatre Aspen and The Old Globe, he has directed at many of the major professional theatres throughout the country.  He has also written and directed corporate image and political videos along with directing short and feature films. He served as an Associate Professor of Theatre and Head of the Graduate Professional Director Training Program at Ohio University, was a Master Teacher in the Old Globe’s Professional Actor Training Program, and, as a visiting professor, has lectured and conducted workshops and master classes at many leading universities and professional training programs. 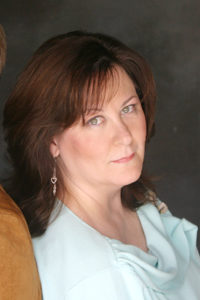 Ricki Maslar, CSA is a successful casting director and producer with over thirty-five years’ experience in the entertainment industry.  She has held a variety of positions as an agent, casting director, teacher and producer.  As a casting director, Maslar has had the opportunity to work on studio and independent features with credits that include Chance, The Painted Woman, The Bronx Bull, Under the Bed, The Line, Brother to Brother and Dahmer. She is the Casting Director for Ascension Studio located at Kappa Studios in Burbank.   She was recently honored by the TMA. She was nominated 4 times for the Feature Film Casting Director of the Year.   Maslar has had the privilege of casting well over 175 films, and is a respected entertainment executive, a member of CSA (Casting Society Of America) and the p.g.a. (Producers Guild of America), and looks forward to making films that change lives and make a difference 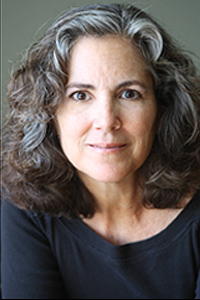 Jennifer is an editor and author who has co-written four screenplays with Russel Redmond. Her writing has appeared in magazines like Science of Mind, Cruising World, Sail, Cicada and, most ecently, in Latinos in Lotusland: An Anthology of Contemporary Southern California Literature. She was the prose editor for the anthology, A Year in Ink, Volume 3, co-founder of the critically acclaimed Sea of Cortez Review (1998-2001), and is on the staff of the Southern California Writer’s Conference. Previously, she acted in film, television, and off-Broadway; she still works occasionally as a voice-over artist.